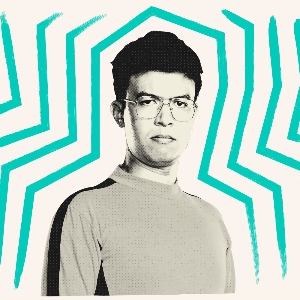 Another mighty night of comedy at London's Bush Hall this August, this time featuring headliner PHIL WANG! One of the fastest rising stars in comedy right now, Phil is the star of Live at the Apollo and his own global Netflix stand-up special 'Philly Philly Wang Wang', as also seen on Taskmaster, QI, Have I Got News for You and many more.