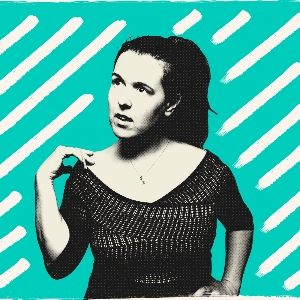 Another mighty night of comedy at London's Bush Hall this September, featuring headliner ROSIE JONES! Rosie has quickly become a must-see act on the UK comedy circuit, as well as appearing as a correspondent on The Last Leg, presenting two of her own shows for Channel 4; Trip Hazard and Mission: Accessible, as well as starring on Live at the Apollo, Mock The Week, Hypothetical and many more!

She'll be joined by star of Celebrity Gogglebox BABATUNDE ALESHE, Tonight at the Palladium and Live From The BBC star ADAM HESS, and ALISON SPITTLE, star of hit podcasts Wheel of Misfortune and The Guilty Feminist.